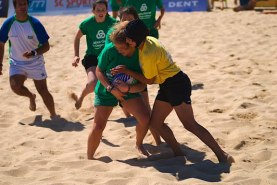 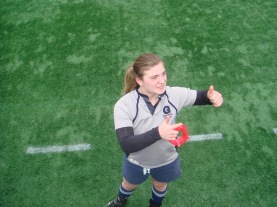 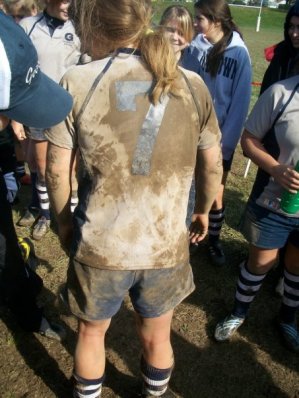 My life has been one of many transitions. Despite being born and raised in Pittsburgh, my family is from Europe and I travel to Portugal (mother’s homeland) and France (father’s homeland) on a yearly basis. This international lifestyle provided me with the ability to speak several languages, namely Portuguese and French. In high school I focused on my language studies and went on to major in Linguistics and Languages at Georgetown University in Washington, DC. Throughout college, I held various internships to try to define my career interests. With my language background, I felt I was confined to either staying in academia or becoming an interpreter or a translator. By my senior year in college, I stumbled upon the communications and media relations field and managed to secure an incredible internship at NPR in their communications department. That experience motivated me to pursue a graduate degree in Media Studies, and more importantly, to do it in New York. I moved to New York City in August 2011 to study Media Management at The New School and became interested in sports media from the start. Apart from my studies, I remained ever involved with my sporting passion of rugby by coaching future rugby olympians. Now, for the first time since I was 5 years old, I am no longer in school and have transitioned into searching for a full-time (paying) job. My dream is to one day work for the Olympic Games and to travel the world as part of my career.